Human papillomavirus (HPV) is a group of over 100 related viruses, more than 40 of which will cause human genital infection. HPV is a common infectious disease mainly transmitted through direct sexual intercourse or from skin-to- skin contact. HPV infection is considered the major cause but not the only factors that lead to cervical cancer. In addition, it is also associated with other genital cancers.

HPV is categorized into “high risk” and “low risk”. Most people with HPV do not know they are infected as there are usually no symptoms.

Both men and women can inject HPV vaccine to prevent various HPV-related diseases.

Cervical cancer is one of the most common cancers of women in Hong Kong, ranked number 8 in women’s cancer, with more than 450 new cases each year. According to the 2014 statistics of the Hong Kong Hospital Authority, per 100,000 of the population there were 11.9 suffer from cervical cancer and 3.5 people died from it, accounting for about 2.5% of the total cancer deaths in women, ranked number 9 in cancer death rates of women. Cervical cancer incidence in young female is increasing, women aged 20 to 70 are both likely to suffer from this disease. Women in their 20s are the most vulnerable to HPV invasion.

Most cervical cancers are caused by the human papillomavirus (HPV), spread mainly through sexual contact, and skin-to- skin contact in the genital region can also be infected. Most people with HPV do not know they are infected as there is no obvious symptoms.

Most cervical cancers are caused by the human papillomavirus (HPV), spread mainly through sexual intercourse or skin-to- skin contact of the genital.

Most cervical cancers are caused by human papillomavirus (HPV). Vaccination can significantly reduce the chance of having cervical cancer and guard against HPV viruses.

Females should be aware of their own health and get vaccinated as soon as possible. And sexually active women aged 25 or above should undergo regular cervical screening examination and take notice of their health.

Both men and women have the chance of getting HPV through sexual activity. Gardasil (4 in 1) cervical cancer HPV vaccine is suitable for men and women over the age of nine. Ideally, females should get vaccinated before they become sexually active. But females who are sexually active can also benefit from the vaccine. Vaccine can protect against HPV 6, 11, 16 and 18 related diseases: cervical cancer, vaginal cancer, vulvar cancer and venereal warts. Gardasil can protect against 70% of cervical cancers caused by HPV virus. 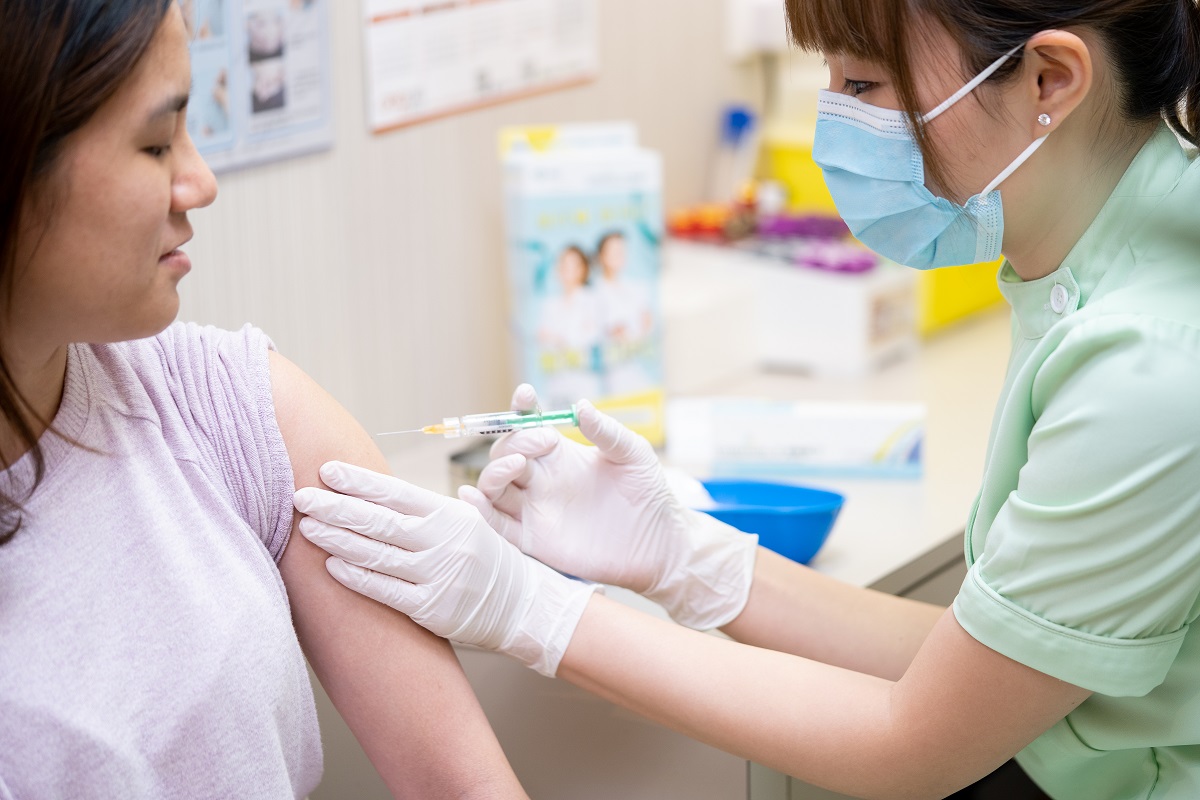